Accxia, Acronis, Arsenal FC, and Loughborough University presented "How to prepare for the never normal" at the prestigious Homehouse venue in London. The aim was to raise awareness of the dramatic increase in cyber-related attacks.

Our keynote speakers were:

Ronan McCurtin, VP of Acronis, summarised the key attack vectors that every business and public organisation needs to be aware of. Ransomware organisations, for instance, gain access into businesses by targeting individuals unaware of being the victim of sophisticated profiling techniques.

It is paramount to understand that it is a matter of when an organisation will fall victim of an attack, hence not only defences need to be strong but also pre-emptive measures, planning and testing in case of attacks and most importantly having a cyber protected back up of data and disaster recovery processes in order to avoid paying the ransom.

Unfortunately, ransomware attacks have become widespread through the introduction of Bitcoins. In the past few years, ransomware hackers have found the perfect solution in Bitcoin. It's fast. It's easy. Best of all, it's largely anonymous and hard to trace. Ronan emphasised: "You now have a possibility to move millions of dollars worth of cryptocurrency across national boundaries in seconds."

Naveed Bashir, Head of IT at Arsenal FC, talked about how Arsenal's security posture has changed over the past 4 years, including how they're working with Acronis, what new security policies they've implemented, and why.

Arsenal FC was already on its cyber security journey and had implemented policies such as MFA and forced encryption on external media when the NCSC published its Cyber Threat to Sports Organisations report.  It determined that 70% of sports organisations had experienced a cyber incident or breach and includes examples of high-profile victims, such as a Premier League club and a UK sporting body.

An English Football League (EFL) club suffered a significant ransomware attack, which crippled their corporate and security systems. They were asked to pay a 400-bitcoin ransom which they declined. The attack encrypted almost all the club’s end user devices, resulting in the loss of locally stored data. Several servers were also affected, leaving the club unable to use their corporate email. The stadium CCTV and turnstiles were non-operational, which almost resulted in a fixture cancellation. The attack vector remains unknown, but the initial infection was likely enabled by either a phishing email or remote access via the CCTV system. All systems at the stadium were connected to one network (VLAN). This meant that the infection spread across the estate quickly. The attack cost the club several hundred thousand pounds from lost income and remediation.

Loughborough University Professors Tom Jackson and Ian Hodgkinson presented a different version of cyber attacks, bots and trolls spreading misinformation about brands on social media having the ability to not only destroy customer confident, but also leading to false assumptions and potentially detrimental business decisions.

Tom and Ian started off presenting research findings about the power of emotions in value creation and destruction. Nowadays, customer sentiment sits with social media organisations like Facebook, LinkedIn and Twitter. "80% of UK consumer conversations with brands currently happen on Twitter and not talking to consumers on social media can lead to a 15% increase in your churn rate."

Though used by the majority business as a data source, only 42% of businesses feel confident they are able to extract meaningful customer insights from social media data. One of the key problems is data noise and bots. Bots usually post 80% truth and 20% misinformation. Another problem is poor quality data use. IBM estimate that the US lose $3.1 trillion annually due to poor quality data. Irrelevant posts are up to 80%-90% of the total posts harvested from the web.

Ian and Tom introduced EMOTIVE, a solution that leverages social listening insights analysing the conversations and trends happening not just around the brand, but around the industry as a whole, and using those insights to make better marketing decisions.

Machine learning & AI
Detect vernacular changes and automatically revise the NLP, so even if your customers’ language changes, EMOTIVE can still understand it.


Remove SPAM and noise from analysis to provide a clearer picture of the customers emotions towards the product or service.

We aim to raise awareness of the dramatic increase in cyber-related attacks. For instance, the FBI has witnessed a 400% increase year-on-year in phishing attacks, and with 91% of all cyber attacks originating via email, this should be a key focus area for any organisation.

Cyber crime is now a lucrative business. The world has changed in the past 24 months and as we become more digitalised, cyber attacks are becoming more frequent and sophisticated. Everyone should start considering, planning, implementing, and reviewing security measures and policies, to ensure they do not become the next victim of cyber crime. Who doesn't know it, the tasks pile up, something constantly comes up and it becomes confusing to distribute all projects or tasks among the... 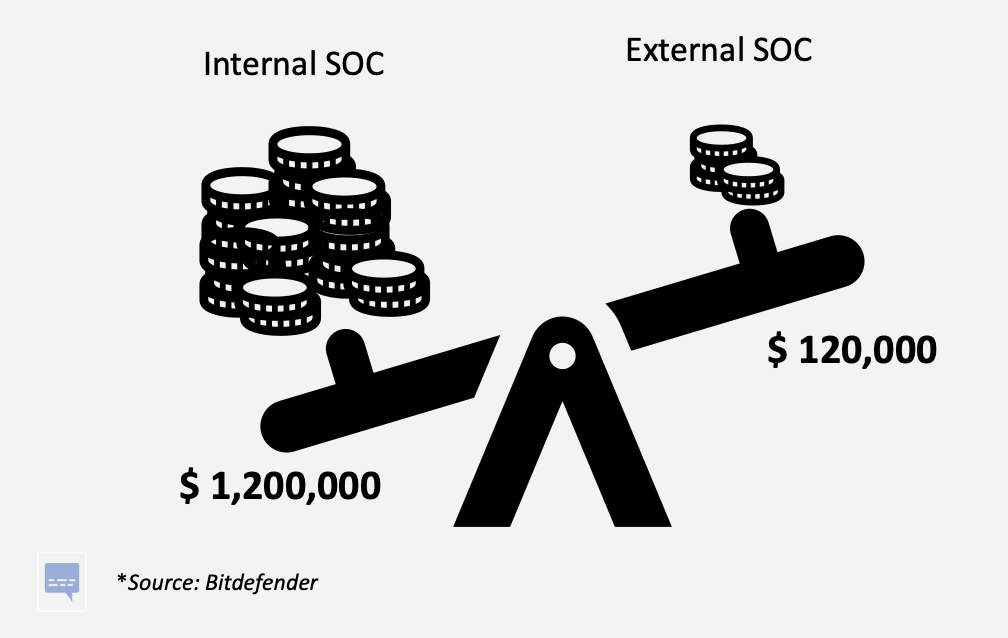 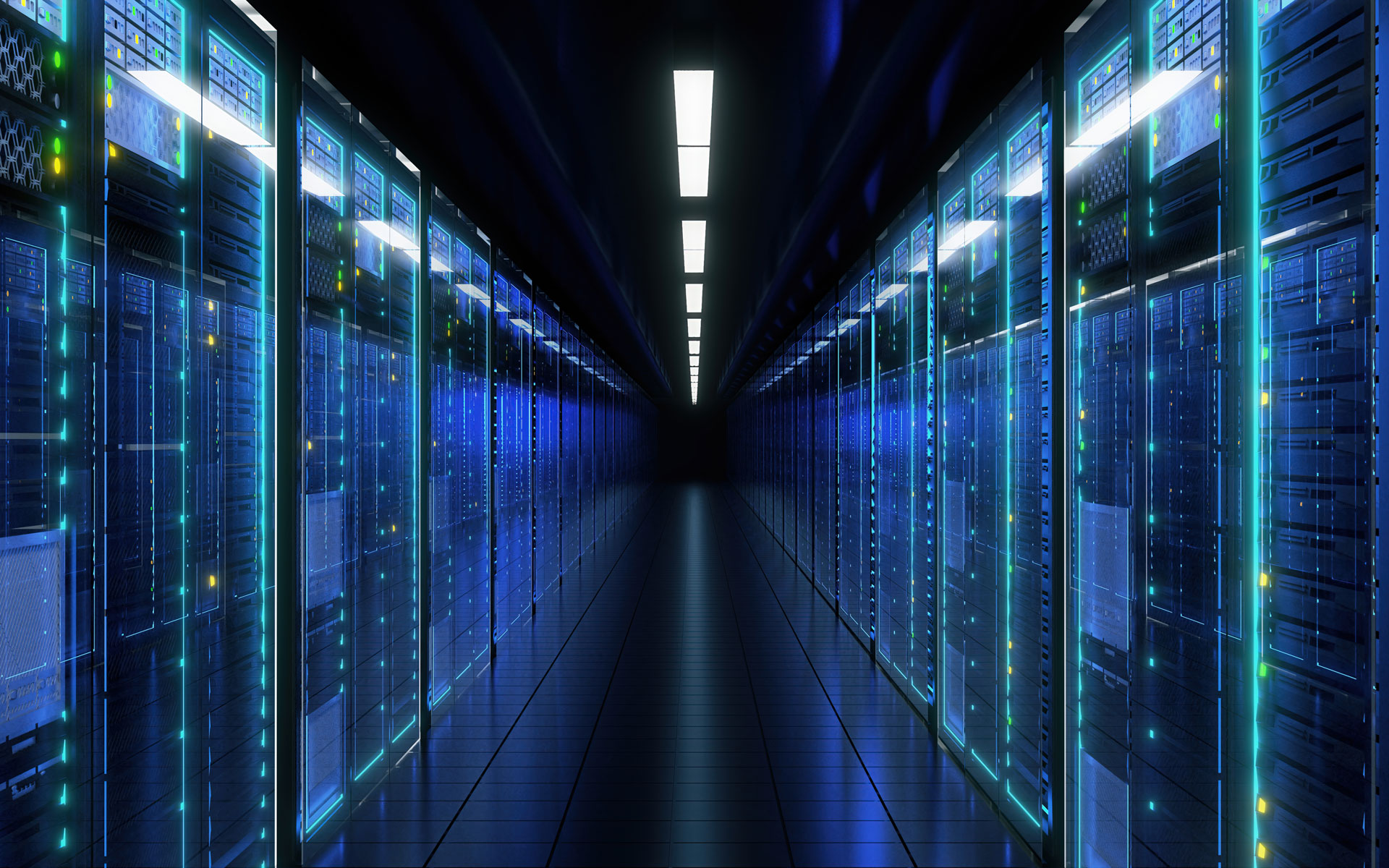 Why a Cloud First Strategy should be considered

Cloud computing offers a plethora of benefits to a wide variety of organisations. In the past, organisations spent a great deal of funds on servers,...